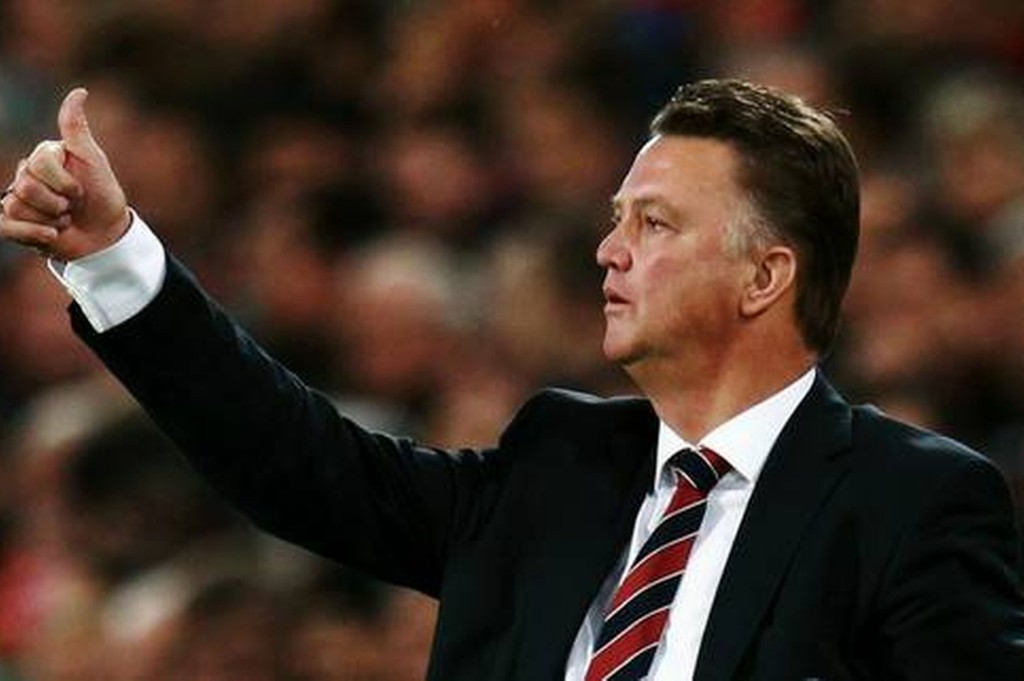 It seems Manchester United have their man.

Reports from reliable sources suggest the club will announce to the US stockmarket early next week that the Dutch coach Louis Van Gaal will take charge of team affairs at Old Trafford after the World Cup.

Van Gaal is a no nonsense disciplinarian. If any player is out of line, he will be out of the club.

If players leak stories to the press, as they did about the sacked David Moyes, Van Gaal will consume them for breakfast!

He has managed Ajax, Barcelona (twice), AZ and Bayern Munich. He is currently in his second spell as manager of the Netherlands.

Van Gaal is feared and revered, but not always in equal measure. Depending which players you speak to, Van Gaal is either an inspiring coach or a monster.

Read the autobiographies of some of his former players and you can only presume that Manchester United players will be saying “Yes Sir” often next season.

Van Gaal fellow out with Rivaldo during his first stint at Barcelona. He won La Liga twice with Barcelona between 1997 and 1999.

However, his second spell in charge of the Catalan club (2002-2003) was widely considered to be a disaster. He fell out with players again, results were poor and he was sacked at the start of 2003.

I’m guessing his first job will be to show the fools the door. Perhaps he is the right man to organise a cull of the players who are too old or simply not good enough.

It may be he begins, but does not complete the rebuilding job required at Old Trafford.

He’ll be 63 when the next Premier League season kicks off. How long he lasts as manager of Manchester United only time will tell.

Robin Van Persie will be happy. He’s the man who got on the telephone to his fellow countryman and told him not to accept an offer from Tottenham. David Moyes was still manager of Man Utd at the time, but clearly Van Persie didn’t expect that to be the case for much longer.

I’m not sure how many of his colleagues at the training ground will be as delighted to work for Van Gaal.

If they thought Fergie was tough, they ain’t see nothing yet!